Hammond-Henry Hospital Foundation hosted their 17th Annual Golf Outing on Monday, September 13, 2021 held at the Midland Golf Club, Kewanee.  Approximately $14,100 was profited from the event which will be used toward the purchase of 4K Wireless Monitors for Surgery.  The team and individual winners are listed below. 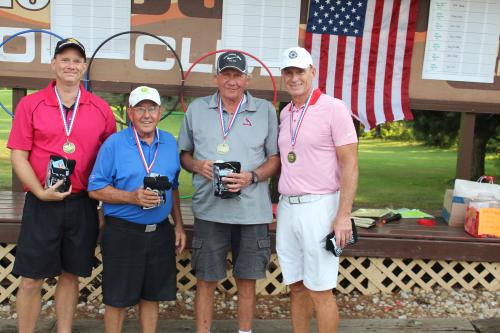 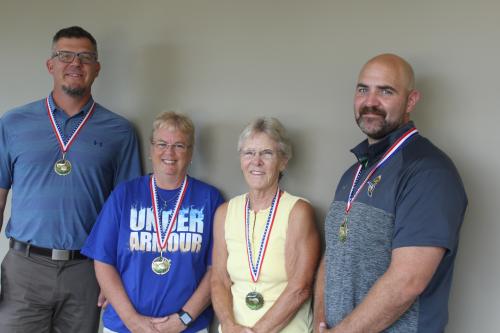 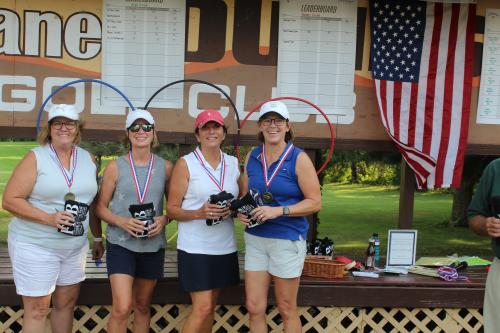